Charleston, WV – Today, on WVU Day at the West Virginia Legislature and surrounded by friends and supporters, Joe Statler officially filed documents with the West Virginia Secretary of State to seek election to the West Virginia House of Delegates to represent House District 51. Statler is a life-long resident of western Monongalia County, having lived on his ancestral family property near Mooresville his entire life.

Statler has an impressive resume of serving the people of Monongalia County in both elected and volunteer capacities. He served a member (and later vice president) of the Monongalia County Board of Education and was elected to the House of Delegates from District 51 in 2014 and reelected in 2016. He has also served on various boards and council, most notably the Morgantown Monongalia Metropolitan Planning Organization (MMMPO) (for which he is currently the Chairman of the Policy Board), the Mylan Park Foundation Board of Directors, and the West Virginia Route 2 / I-68 Authority, among others.

Statler has a strong reputation for being a fighter for Monongalia County and for working hard volunteering his time and resources for community projects in and around the County. His common sense approach to complex issue is reflected in his ability to bridge partisan differences, hear all sides of a controversial issue, and lead in a fashion that most favorably benefits those whom he represents. He’s renowned hard worker, dedicated to improving conditions for his neighbors.

Statler enters the race with renewed energy due the moment: “I believe the story of West Virginia’s next chapter is being written as we watch… I believe I can be a part of that story. I humbly ask the voters of Monongalia County’s District 51 to return me to Charleston to be their voice on important issues. I know there’s more work to be done and I know I can make a difference.”

Statler’s 2020 Campaign is staffed with trusted advisors and new thinkers, including retired Monongalia County BOE Superintendent Dr. Frank Devono as Campaign Chair. Statler and his staff are ready to meet the 2020 Primary and General election cycles with great enthusiasm. Learn more about Joe Statler’s campaign online at www.statler4house.com or by searching Facebook for “Joe Statler for House of Delegates.” 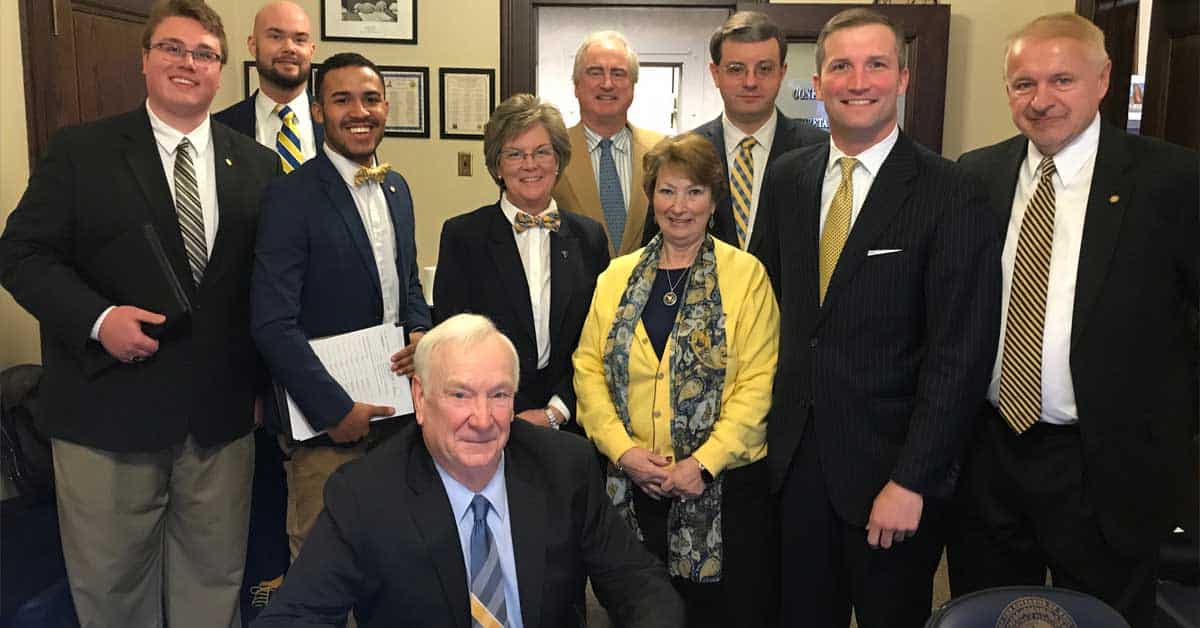